According to a survey released in May 2013 by The Senior Citizens League, seniors have lost 31% of their buying power since 2000. Larry Hyland, president of the organization, explains that “this survey illustrates why budget proposals that would cut the growth of Cost-of-Living Adjustments (COLAs) for Social Security would put millions of older and disabled Americans at risk of insufficient income to cover more growing expenses,” … “to put it in perspective, for every $100 worth of expenses seniors could afford in 2000, they can afford just $69 today.”

It should be noted, that Social Security cost-of-living increases are tied to the CPI which is in turn based on the cost of a market basket of goods and services used by the average consumer in the United States. CPI surveys are done on a routine basis and the increase in the CPI from year-to-year is used as one measure of inflation. This should mean that Social Security income should be keeping pace with the cost of inflation since Social Security cost-of-living is based on what is considered the standard measure for inflation in this country.

Unfortunately, seniors typically consume much more healthcare than the average American and therefore healthcare should be weighted more heavily if the CPI were to apply solely to seniors. The cost of healthcare has been increasing significantly faster than the CPI over the past 20 years. It is likely that healthcare, which includes prescription drugs, is one major culprit that is eating into the buying power of seniors incomes. A principal reason why healthcare spending has a greater impact among the elderly is that a much higher proportion of the elderly than the non-elderly have expensive chronic conditions.

Another source of pressure on seniors is prescription drugs. A new report from the AARP’s Public Policy Institute says the prices of drugs used most often by older Americans went up by nearly 26% from 2005 to 2009. The rate was almost twice that of inflation, which was 13% over that period of time.

The amount of debt held by seniors seems to be growing every year. The bulk of this debt is in the form of home equity mortgages and credit cards. Undoubtedly some of this debt is due to escalating medical costs, but it also may be due to other factors such as a poor economy causing seniors to lose employment or extremely dismal returns on savings and investments.

It takes income to make debt payments. That in turn reduces the amount of available income for other necessary household maintenance.

“It’s not because more older Americans bought homes,” said Bill Emmons, an economist with the St. Louis Fed. “Instead, they borrowed big against their houses. Some took out home equity loans, while others refinanced and took out cash, but also extended the term of their mortgages.

Money was easily available before the credit crisis in 2008 and it was cheap. Some senior citizens used the funds to make home repairs, pay for vacations or help their children, while others put the proceeds in the stock market, figuring they could make a lot more money. Only 24% of homeowners over the age of 62 had mortgage debt in 1992, but that figure soared to 45% in 2010.

In most occasions, the only time a family member would be responsible for your debt is if they co-signed a loan with you. People generally do not inherit another person’s debt.

There is a legal pecking order as to who is allowed first claim to retrieve money from your estate. The higher priority goes to funeral expenses, administrative expenses, and federal taxes. The estate may then pay off expenses from the last illness and state taxes. At the bottom of the barrel are unsecured creditors, like credit card companies.

Except for certain situations (which include joint property or joint debt), creditors are unlikely to go after surviving family members when a debt cannot be paid by your estate money. The majority of married couples have joint accounts and joint debt. In these situations, a surviving spouse will be held legally responsible for the debt of their deceased spouse even if they did not generate the debt themselves. This is something that will often cause problems for surviving spouses who financially cannot pay off old debt and meet their everyday needs.

Financial Abuse As a Hit to Income

Roughly 35% of the 25 million persons in the U.S. at age 71 or above have mild cognitive impairment or dementia, according to a 2008 Duke University study. Financial abuse of these elderly persons who are impaired in their decision-making can take several paths. First of all, because of confusion or uncertainty about handling their own financial affairs, elderly people are often preyed upon by unscrupulous individuals trying to take away their money. Researchers at the University of Iowa have found that changes to the aging brain may make many older people less risk averse, thereby making them more susceptible to risky schemes. Because of this deficiency in thinking and in an effort to act on something that sounds too good to be true, many seniors are too trusting with their money with strangers.

The nonprofit Investor Protection Trust finds that 20% of Americans over age 65, or 7.3 million people, have been victims of financial swindles. States are eager to pass laws to prevent abuse and to prosecute wrongdoers, but it is impossible to control the sheer volume of these people taking advantage of the elderly.

Financial abuse from family members is one of the dirty little secrets of eldercare provided by family. By some estimates, approximately 20% of all seniors are suffering abuse either in the form of physical abuse, self-neglect or financial abuse. It is also estimated that the bulk of this abuse occurs at the hands of family caregivers — those family members who are entrusted with the care of their loved ones. Much of this family abuse has to do with stealing or manipulating the money from the loved one being cared for.

Practitioners who assisting seniors with their finances should not be guilty of such actions. On the contrary, these practitioners should be on the lookout for any signs of elder financial abuse that might be evident. Here are some telltale signs:

For many seniors the equity in their home is their largest single asset, yet it is unavailable to use unless they take out a home equity loan. However, a conventional loan such as a home equity loan really doesn’t free up the equity because the money has to be paid back with interest. A reverse mortgage is a risk-free way of tapping into home equity without creating monthly payments and without requiring the money to be paid back during a person’s lifetime. The home must be free of any liens or mortgages but reverse mortgage funds can be used to clear these debts. Instead of making payments, the cash flow is reversed and the senior receives payments from the bank. Thus the title “reverse mortgage”.

A reverse mortgage is a loan against the equity in your home that provides you cash advances, but requires no mandatory monthly re-payments during the life of the loan. If the interest is unpaid, it is allowed to accrue against the value of your home. If you do choose to pay any portion of the interest, it may be deductible against income, as would any mortgage interest.

There are no income, asset or credit requirements. It is the easiest loan to qualify for. On the other hand, a reverse mortgage is very much the same as a conventional mortgage. As an example:

The proceeds from a reverse mortgage are tax-free and available as a lump sum or as fixed monthly payments for as long as you live in the property, or available as a line of credit; or a combination of all three of these options. These proceeds can be used for any legal purpose you wish:

As a general rule, the older you are and the greater your equity, the larger the reverse mortgage benefit will be (up to certain limits, in some cases). The reverse mortgage must pay off any outstanding liens before you can withdraw additional funds. 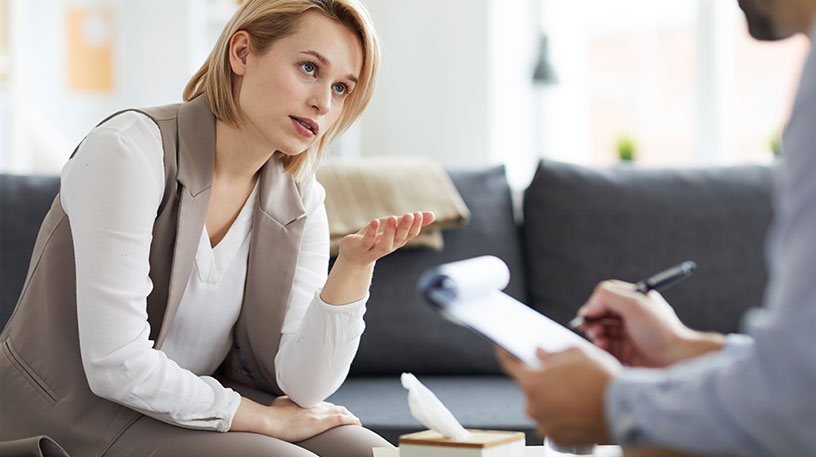 10 Tips to Keep in Mind While Helping Aging Parents 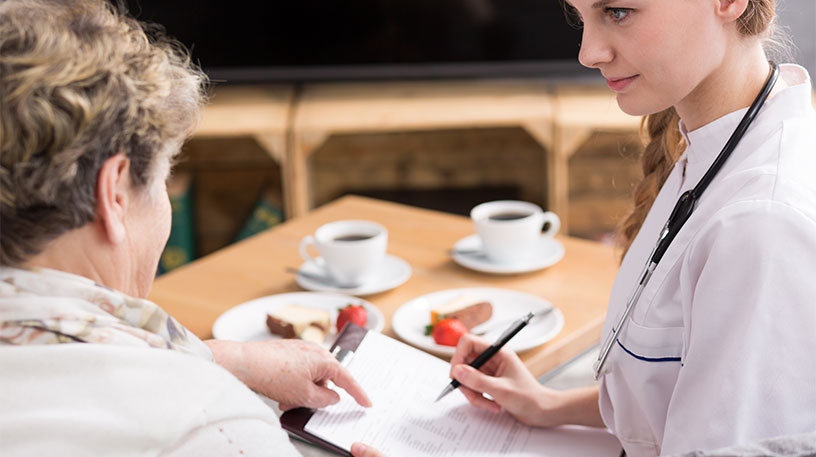 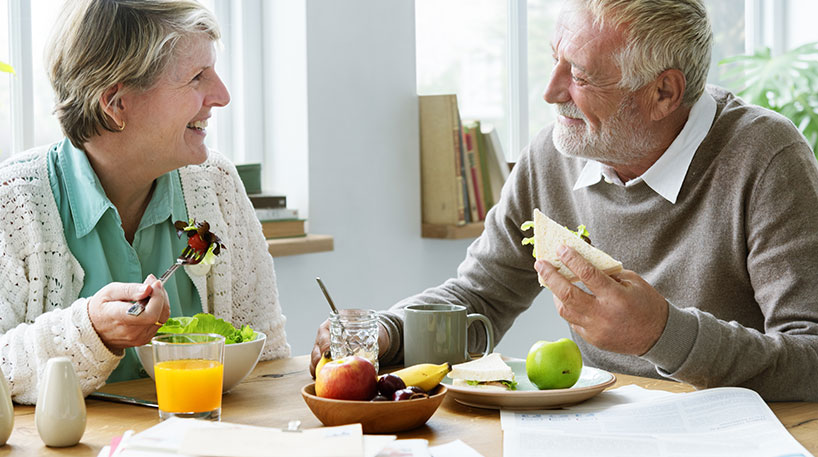 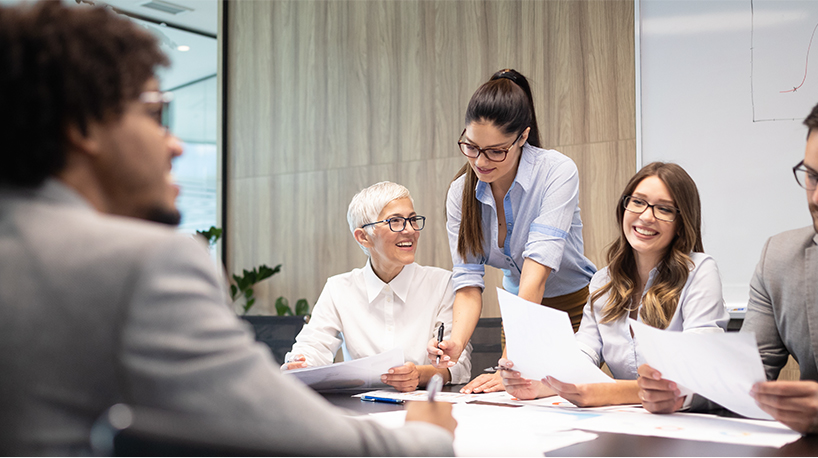